And Now Here's Something I Hope You'll Really Like.. 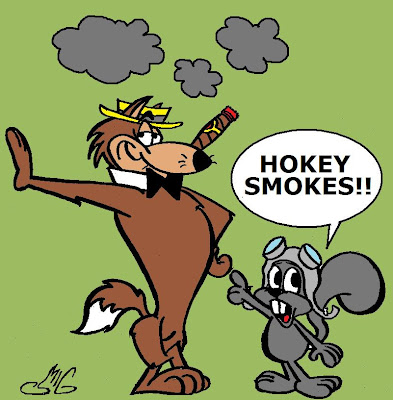 Posted by Chris Smigliano at 9:54 PM No comments: 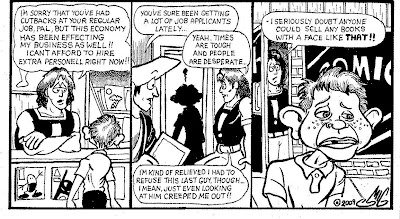 My FOR ART'S SAKE Installment from the latest COMICS BUYER'S GUIDE. This isn't exactly a joke. MAD MAGAZINE,whose sales have not been what they used to be for some time now, has also been further effected by the current economy, being forced to cut back its run from monthly to QUARTERLY!!
It's just sad, really. whether you love or hate MAD, it's a shame that an American institution like this is forced to take such drastic measures to keep from disappearing completely. Not to mention a number of artists will lose a good portion of their income..I think they should have at least considerd a six or five issue a year run, first..but four, that IS bad..
Rumor has it they may have to lay off one of the Spies, too..
Posted by Chris Smigliano at 9:44 PM No comments: 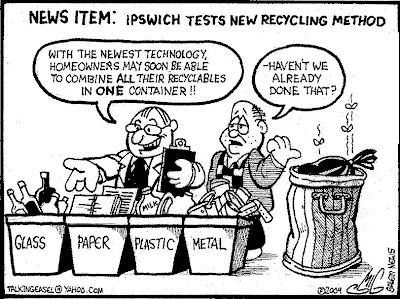 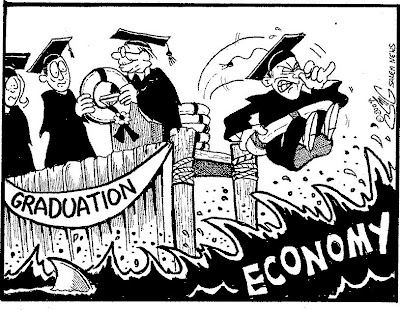 Two of my recent from the SALEM (MA) News based on local issues...
Posted by Chris Smigliano at 9:39 PM No comments: